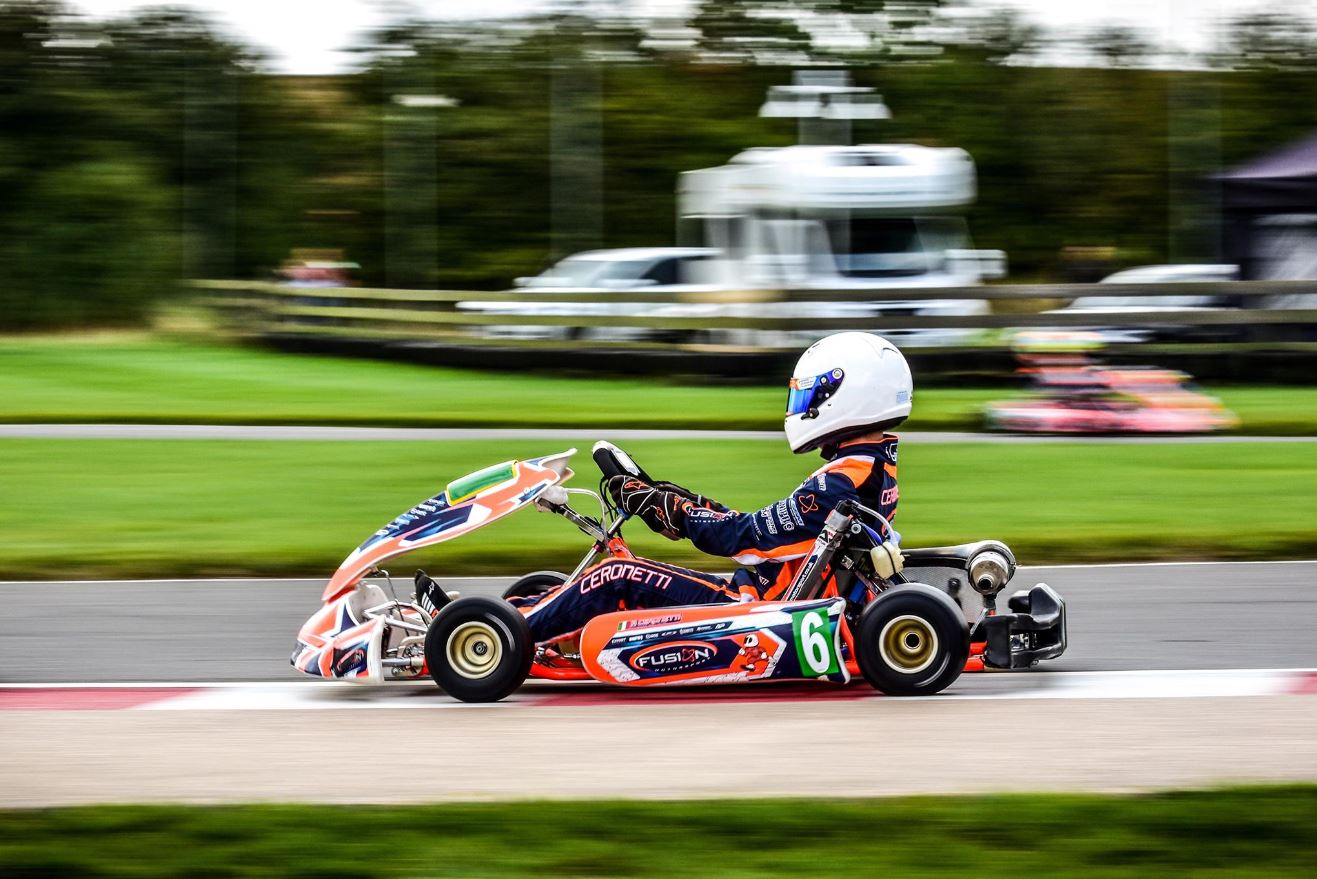 The finale at Whilton Mill for the British Kart Championships 2019 (BKC) didn’t pay off Alessandro Ceronetti and Fusion Motorsport expectations. On this Circuit the winning challenge was still possible. The Stratford-upon-Avon boy had a huge task to clinch the British Championship 2019 title racing against 37 drivers.

On Saturday things started well in Timed Qualifying, where Alessandro missed Pole Position by only 0.01 seconds! After scoring a good P3 in Heat 1, the Race Direction sunk into a vicious circle of crazy decisions. Up to two-thrids of the grid in Heat 2 (where Alessandro finished P3 again) and the Final (where Alessandro stormed from P16 to P4) were disqualified. The British Kart Championship crown was assigned to Oliver Gray who crossed the line in the Final in P10. However he was the race winner after the all DSQs.

On Sunday things were a bit better. Alessandro scored a well deserved Pole Position. Therefore, he managed to win the first Heat and come third in the second Heat. In a wet Final the Stratford-upon-Avon boy started second to cross the chequered flag line as second again. 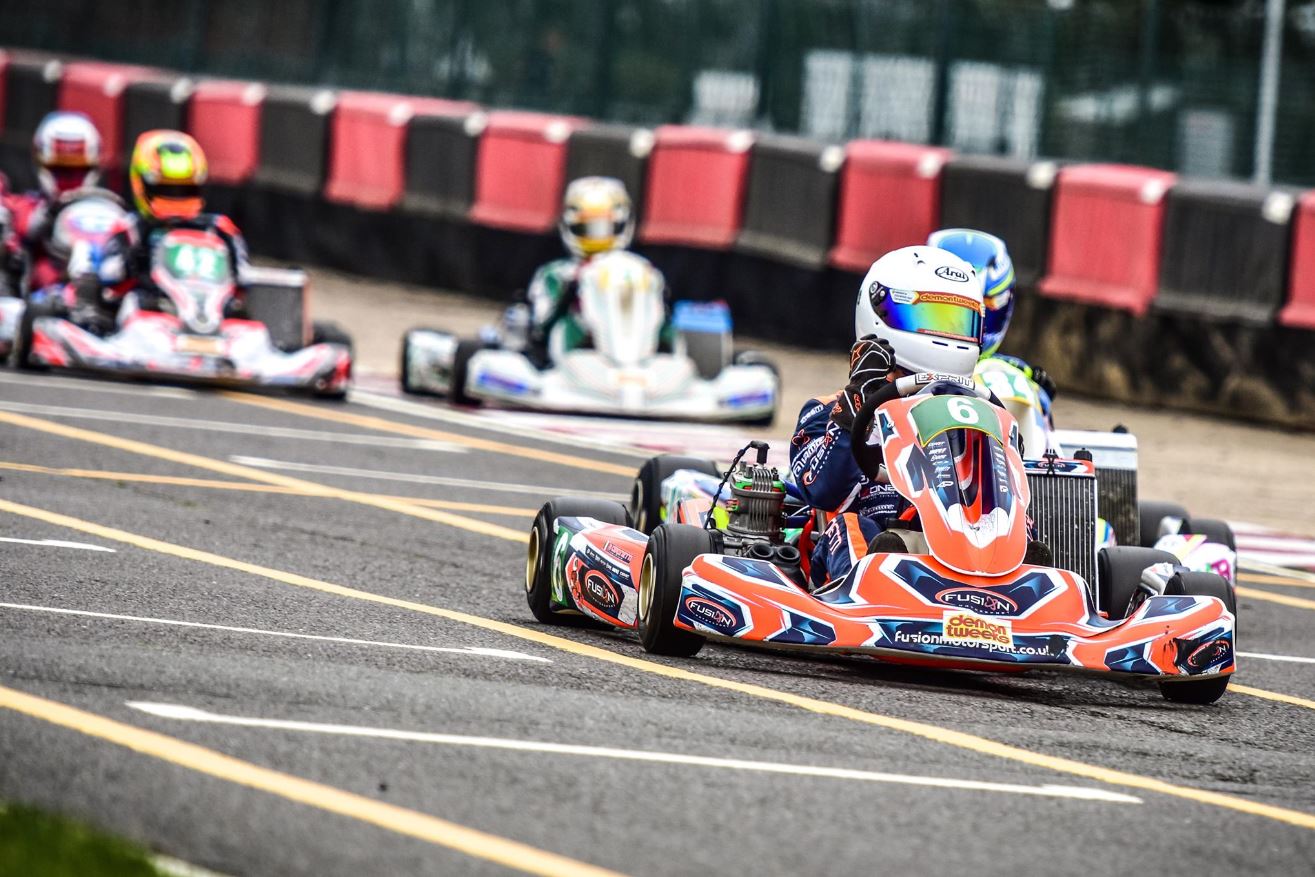 “I am so disappointed about this week-end.I could not be given the opportunity to fight for the title right to the end of it. The “Mission Impossible” to try to win the BKC 2019 was still alive on Saturday night. However the Race Direction decided to take a crazy verdict. This was not out year again. Too many lost points due to unforeseen circumstances (seized engine at PFI, puncture at Shenington, bad set of tyres at Wigan and DSQ at Whilton). The only thing I would save is the positive attitude kept the whole Sunday by the Team and myself. A massive congratulations to Oliver Gray who has driven brilliantly and consistently all year!  I am very bitterly disappointed to end my career in the Junior Class in a such bad way before starting my new chapter in the Senior Class at PFI this week-end“. 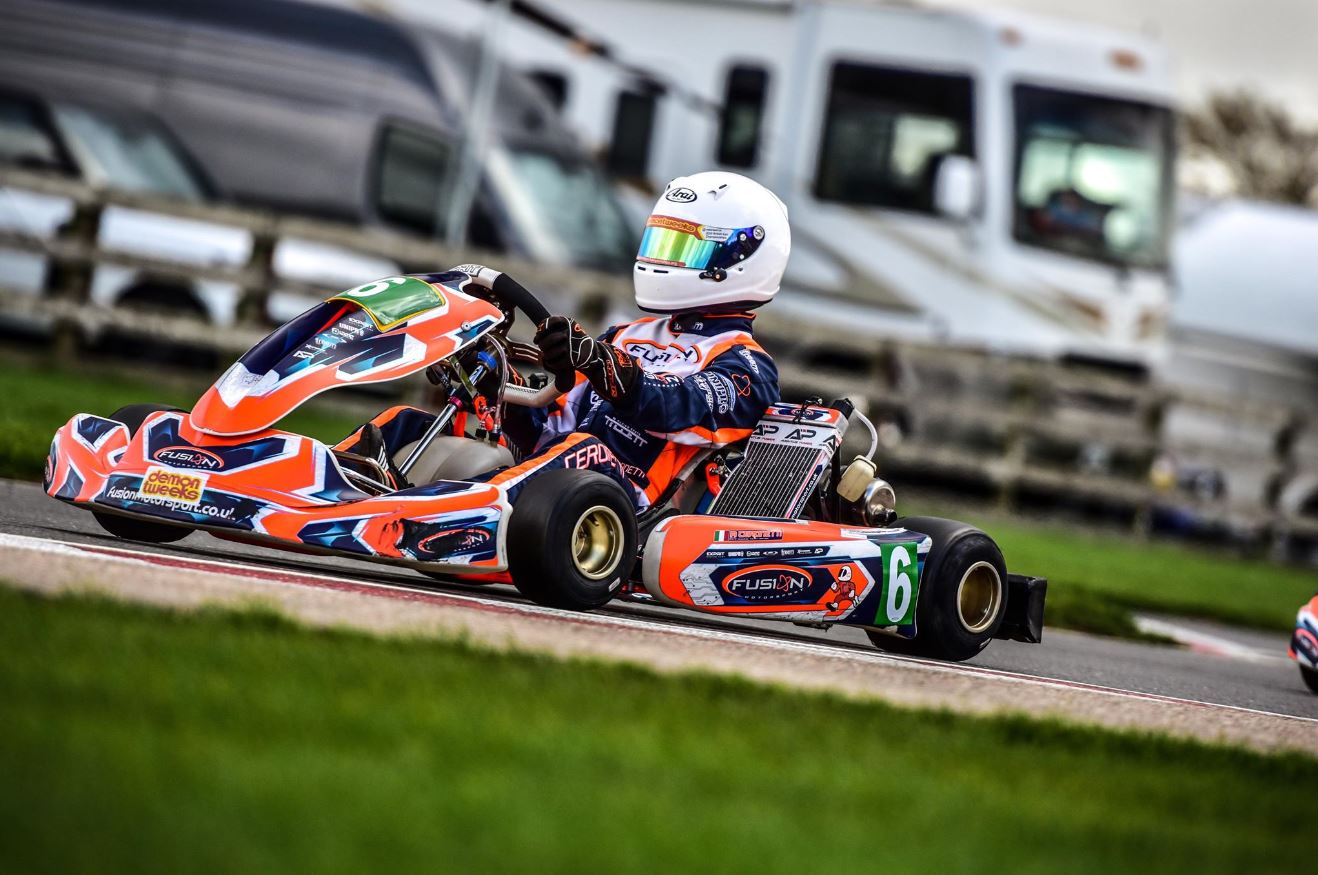 After securing the national seeded number 4 in the Junior Class for 2020, Alessandro Ceronetti and Fusion Motorsport will begin a new exciting chapter in the Senior X30 Class! The adventure will begin this Friday over the PFI circuit for the Autumn Cup Round 2.

Fusion Motorsport and Alessandro are all looking forward to this weekend and will be on track from Friday to Sunday. Pop round and say hi!