Last weekend Ceronetti and BKC were in the Scottish circuit of Larkhall for the British Karting Championship 2019. This round ended with another negative result that Alessandro did not deserve, being the fastest driver in the Sunday Final. A disappointing P18 in Round 5 and a devastating P12 in Round 6 in a field of 34 Junior X30 drivers.

Not being able to attend the Friday Official Practice due to his GSCE duties, on Saturday the BKC Driver Qualified 30th overall. Alessandro finished 15th and 19th in his respective Heats after suffering some penalties too. This result allowed him to start the Final in P28 and ended in P18.

Sunday was a different story from the driving and set up performances. Ceronetti put on a better P14 in Qualifying. However the luck was not on his side again when on Heat 1 the carburettor failed, making him finish in P18. The second heat ended in P6 but Alessandro’s Final starting grid position was already jeopardised demoting him to start from P18. The Italian champ managed to end in P6 on the track but a penalty relegated him in P12.

“A very negative week-end born out from not having the chance to run through the Official Practice on Friday. We have only been able to find the right settings in the Sunday Warm-Up to meet our speed expectations. Absolutely gutted for me and my Team. Another event of what could have been after the incredible pace I showed on Sunday. I lost other precious championship points and this time we believe the Championship is over for us. We are ready to make it all up at the next 6 rounds starting from Rowrah“.

The current Championship Standing see the Stratford-upon-Avon’s boy still in P8 with a gap of 58 pts from the leader.

So next up is the Seventh and Eighth Rounds of the British Karting Championship 2019 at the circuit of Rowrah, in Cumbria, coming up in July. Will Alessandro and his Team BKC be again in a competitive position to claim the final victory? 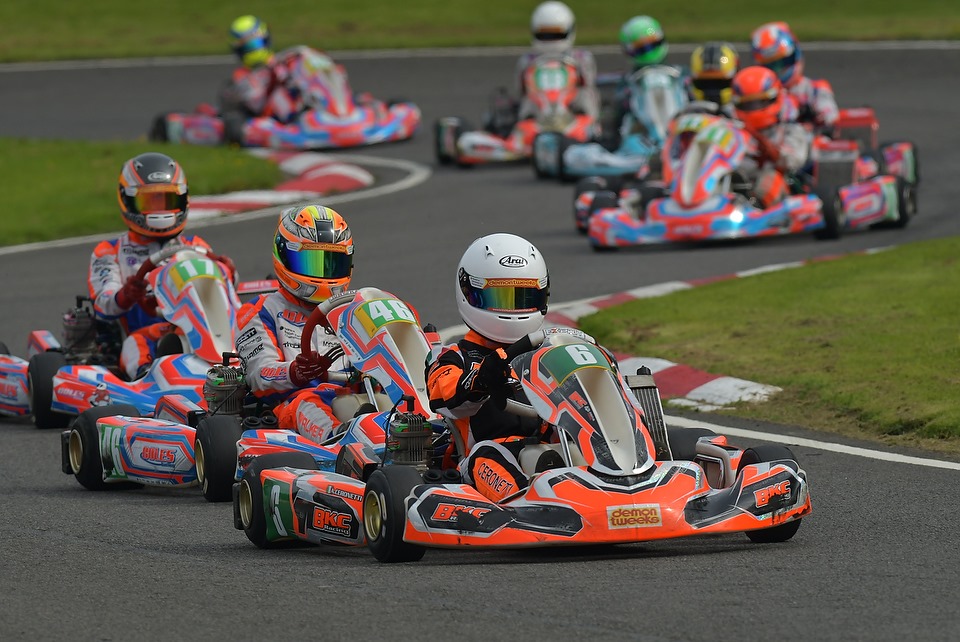