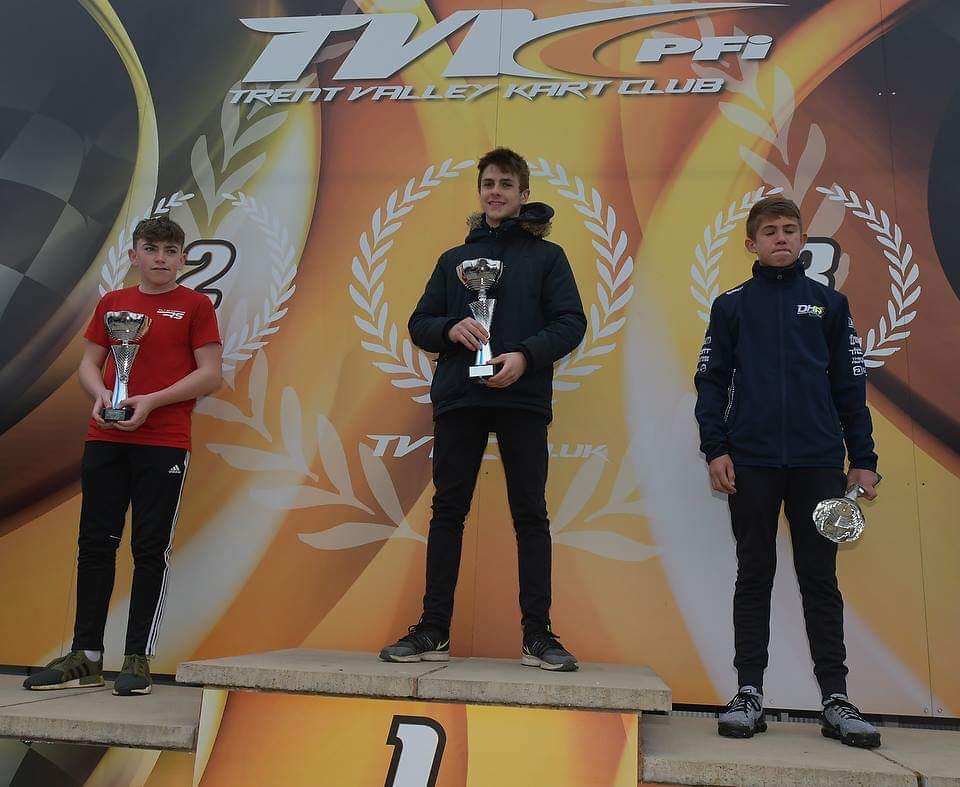 The Fourth and Last Round of the 2019 Winter Series at PFI (UK) brought the second deserved Title that Alessandro Ceronetti and his Team BKC Racing have been fighting for since January. Another smashing win and the Championship Crown against the 53 strongest UK Junior X30 drivers.

The weekend was raced in dry and wet weather conditions. The pressure was really high and Alessandro knew that he had to finish 6th at best if his rival Tom Edgar would have won, to be crowned Champion.

“I knew this wasn’t going to be easy as the grid this weekend was the best in Britain and possibly in Europe. The weekend didn’t start off very well. We qualified in the middle of the pack (24th overall) on a dry Saturday evening. On a dry Sunday it was a different story. We scored a P4 and a P3 in both Heats and set the the fastest lap of the event. The Final was pretty challenging and was raced in difficult weather conditions due to the consistent downfall. Starting in P3 I did not have the greatest start, dropping down to P5. After finding my rhythm, I managed to take the lead with 4 laps to go and take the second win in a row of the season. And setting the fastest lap!

The Team did an amazing job again and I cannot stop to thank all of them. My Team Manager , Tim Woolridge for the tuition and the tune. BKC Racing for the awesome equipment. Aventus Power for the monster engine. And dad for the spannering and the support!

Looking forwards to the first Round of the British Championship coming up this week over PFI. I feel confident coming to it!”.

So next up is the First Round of the British Karting Championship 2019 at the International Class “A” circuit of PFI (UK) coming up this weekend. Will Alessandro and his Team BKC be again in a very competitive position to claim the final victory? 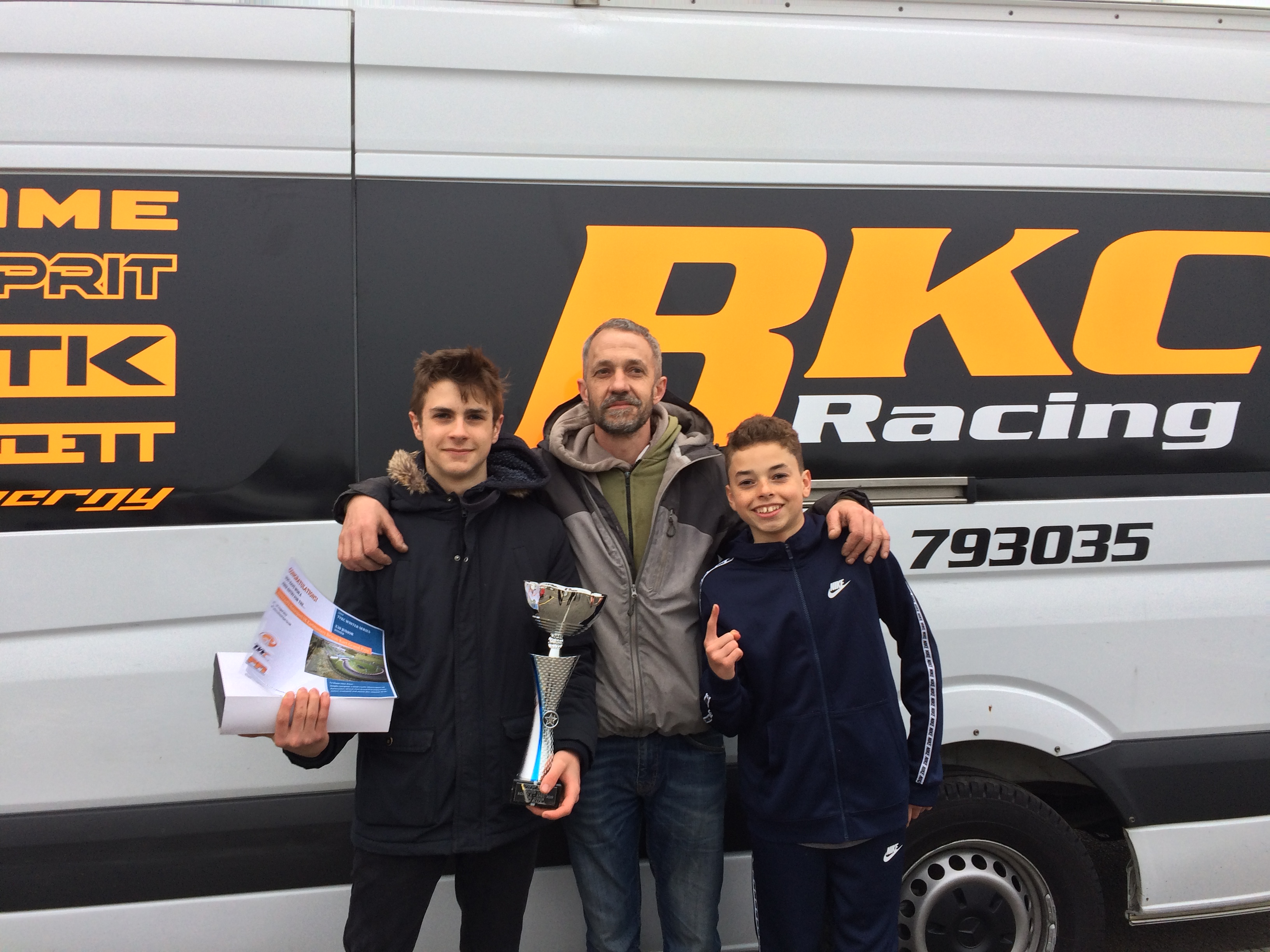