Born in Birmingham (UK) on the 28 February 2003, Alessandro had his first ever karting approach at “The Grand Prix Karting Club” in Birmingham (outdoor) in September 2013 at the age of 11.
After 2 weeks he joined the indoor karting club at Mr Karting in Leamington SPA where he was noticed for his driving skills and talent by Rob Johnson who helped Alessandro to further develop his driving techniques.
In February 2014 Alessandro took part of the «LET’S GO KARTING» initiative over the MSA Shenington circuit where he was immediately noticed by Mark Allen from Jade Karts who decided to develop his racing craft skills for his debut in Junior TKM Formula.From January 2015 Alessandro joined Jade Karts Racing Team as one of the official drivers in UK Junior TKM Formula.In 2016 Jade Karts won the “bet” to switch Alessandro into Junior X30 at the very last minute, producing few podiums and achieving an honourable 34th position in his first participation to the IAME World Championship in Le Mans (France).
In May 2017 Alessandro signed for BKC Racing Team and the season ended beyond expectations winning a number of important national trophies in the Junior X30 Class, scoring an amazing 4th place in his second participation to the IAME International Final in Le Mans (France) and being awarded as UK KART RACER OF THE YEAR by Downforce at the Autosport International Show in Birmingham.
2018 was only remarkable to classifying 6th overall into the MSA British Super One Championship and being officially part of the Motorsport UK British Squad Academy.
2019 was on the spotlight in June when signed-on for Fusion Motorsport. The year summed up on a P1 in both Winter Series at Shenington and PFI, a P4 in the British Kart Championship and a P15 at the IAME International Final at Le Mans.
2020 SEASON is bringing new challenges in line of the expectations to deliver in the Senior X30 Class. The racing planner looks difficult with the IAME Winter Cup, Euro Series, UK Ultimate Karting Championship and the UK Kartmasters British Grand Prix. Lastly but not less important The World Championship over Le Mans (France). 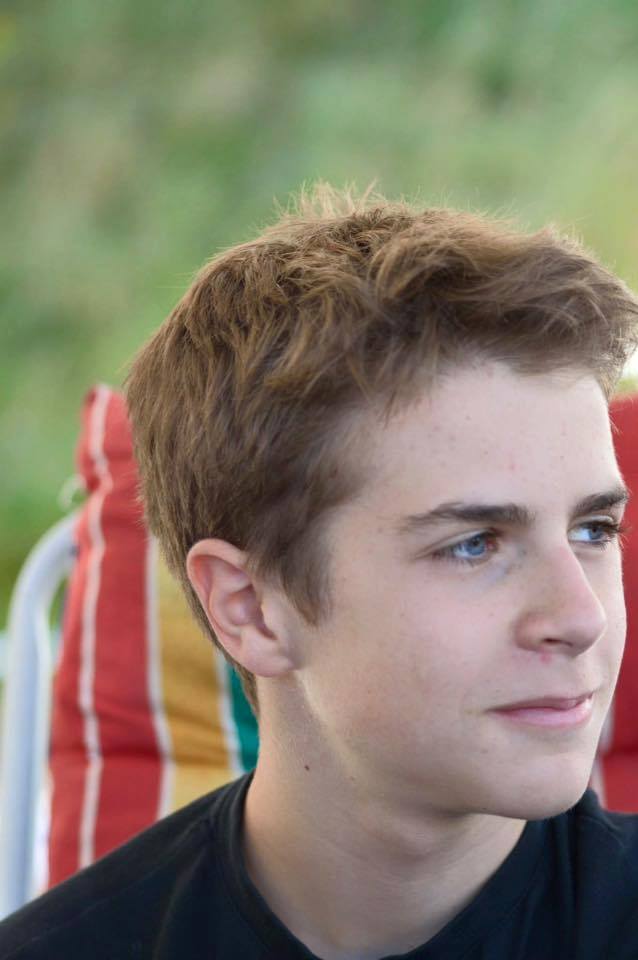 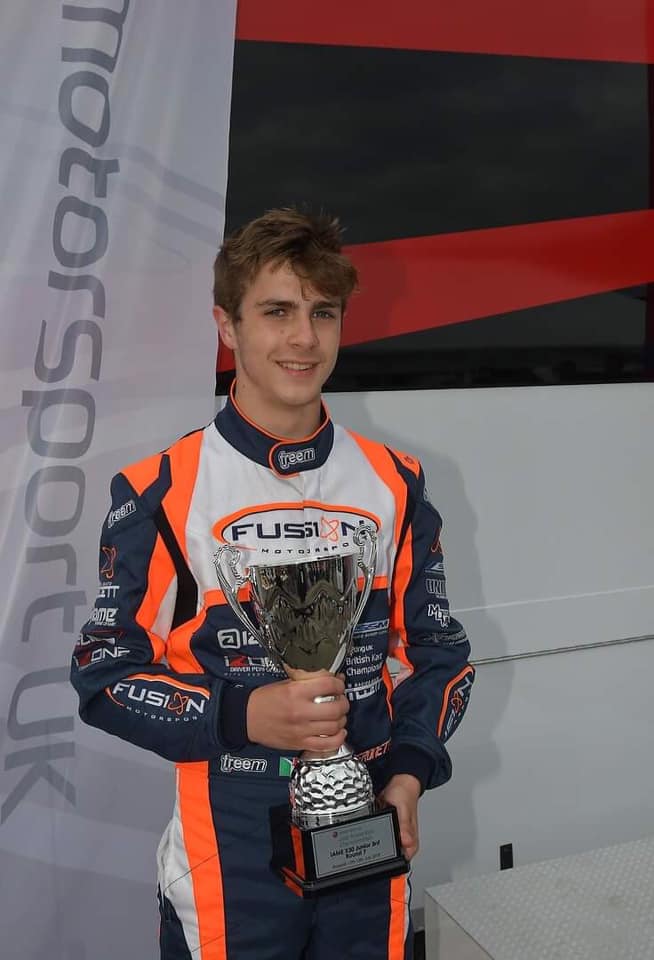 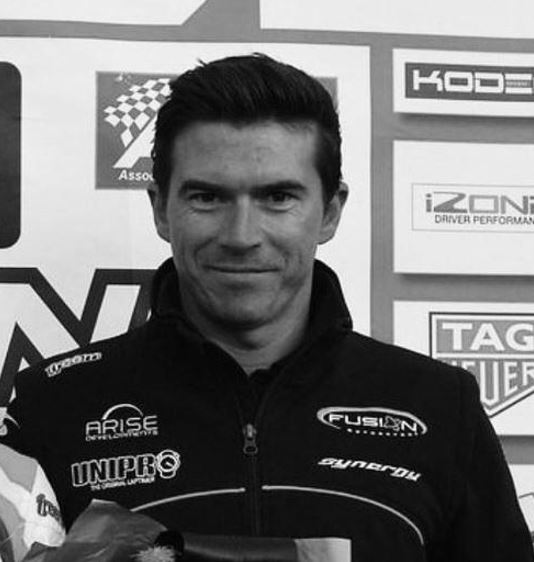 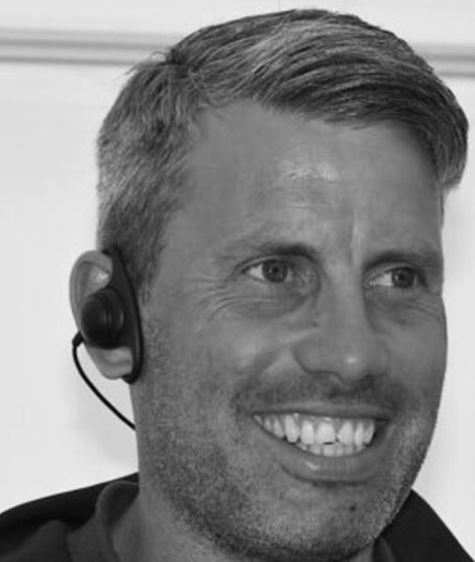 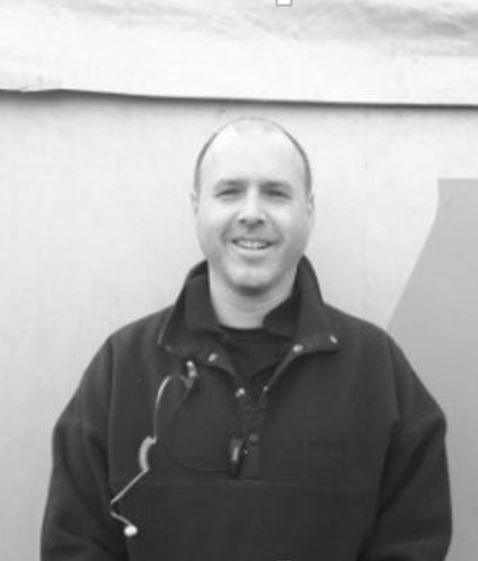 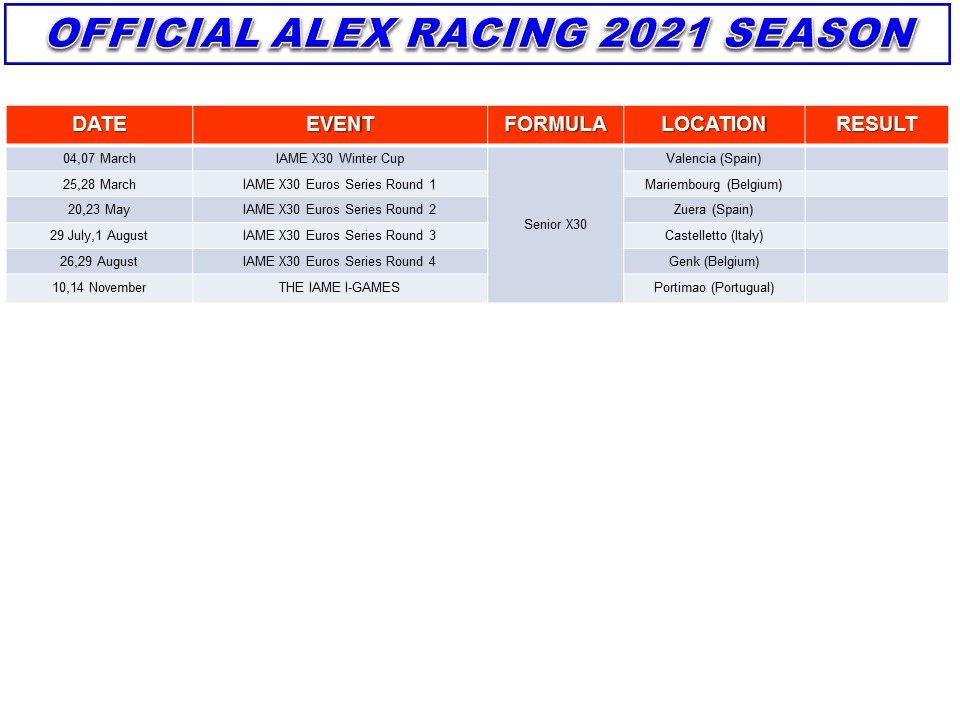 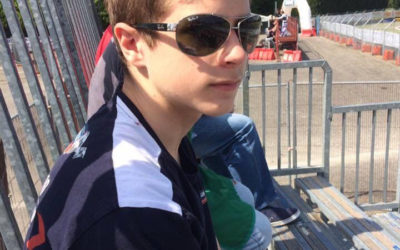 Alessandro Ceronetti and Strawberry Racing will compete in the IAME I-Games 2020 at the Kartódromo Internacional do Algarve in Portimao (Portugual). "I am so excited to race again, after a long year made of ups and downs due to COVID-19 restrictions. Opened in 2010,... 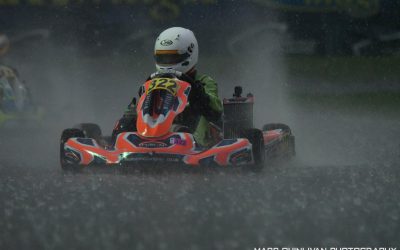 Following 5 months of racing-stop due to the Covid-19 lockdown, Alessandro Ceronetti and Fusion Motorsport will be competing in the Ultimate Karting Championship (UKC) 2020 at the circuit of Cumbria Kart Racing Club in Rowrah (UK). "I am very happy to race again,... 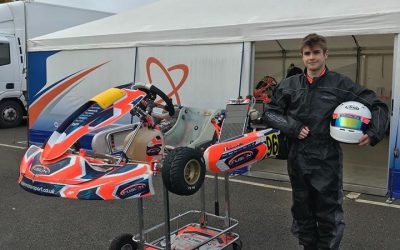 It's finally here! The first European karting event of the year has arrived! Alessandro Ceronetti and Fusion Motorsport will be competing at the IAME X30 Winter Cup 2020 at the circuit of Lucas Guerrero in Valencia (Spain). The challenge Alessandro is about to face is... 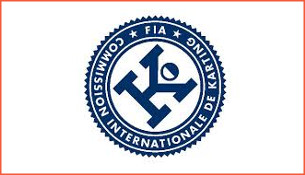 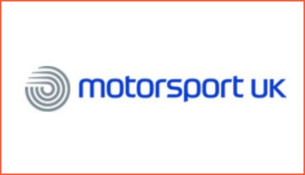 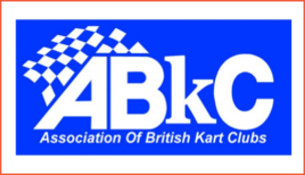 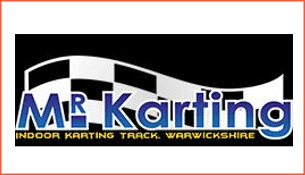